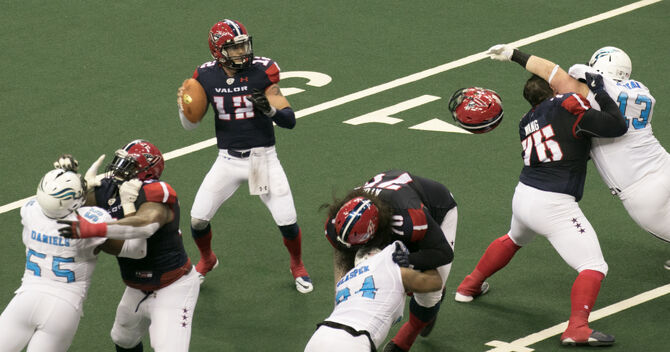 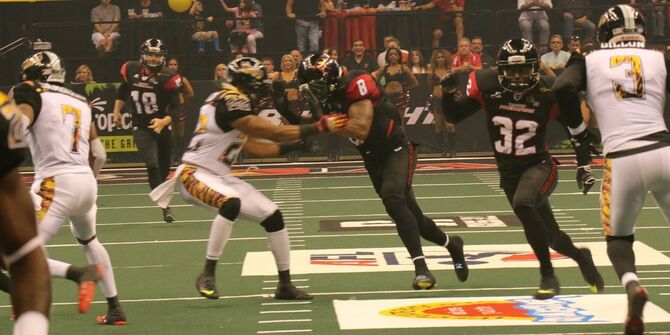 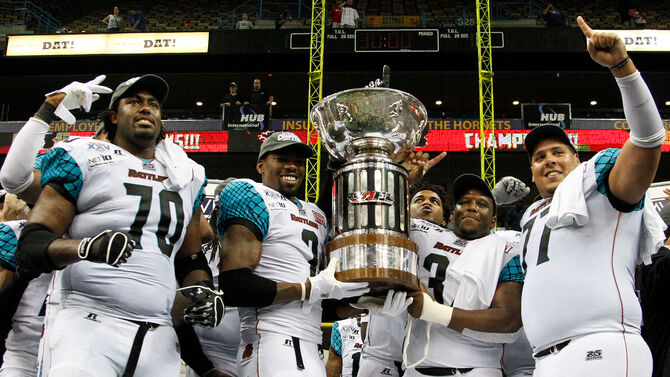 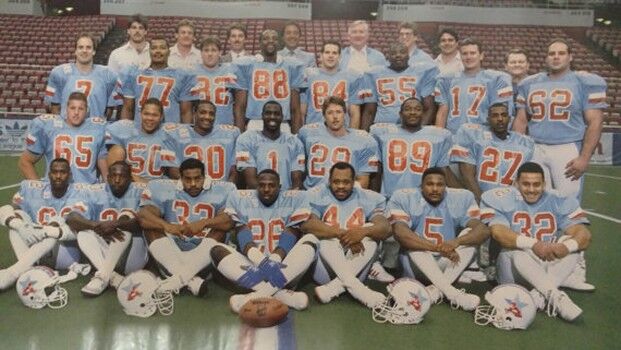 Keep up with the teams currently active in the AFL!

Look back at the teams that made up AFL lore!

Cogs in the Machine

The players throughout history who make up the team.

The Arena Football League was founded in 1987 by former NFL and USFL executive Jim Foster. He came up with the idea while watching an indoor soccer match at Madison Square Garden in 1981, and with the encouragement of his peers, decided to work towards making his prototype league into a reality.

Now, the Arena Football League is the third longest-running professional football league, only behind the NFL and CFL. With its compact field size and indoor scale, the game is geared more towards offensive prowess, with combined scores of a hundred points or more being a common occurrence.

The Albany Empire defeated the Philadelphia Soul to win ArenaBowl 32!

Community content is available under CC-BY-SA unless otherwise noted.
Advertisement